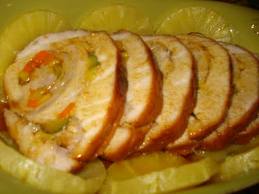 How to make Pork Hamonado:

This dish is usually served during the Christmas season along with other sumptuous dishes that I plan to feature soon. A popular Christmas dish in the Philippines that is very similar to ham.

round pineapple slices for garnishing

1. Combine the sugar, salt and saltpeter on a large plate. Rub the ham with this mixture thoroughly, making sure that the meat is coated well.

4. Combine the meat drippings, pineapple juice, and the juice drained from the pineapple chunks. Marinate the meat in this mixture overnight.

5. Boil the meat for 1 hour. Cut the thread tied around the meat roll. Let the meat cool for a few minutes.

6. Garnish the meat roll (on top and on the sides) with pineapple slices. 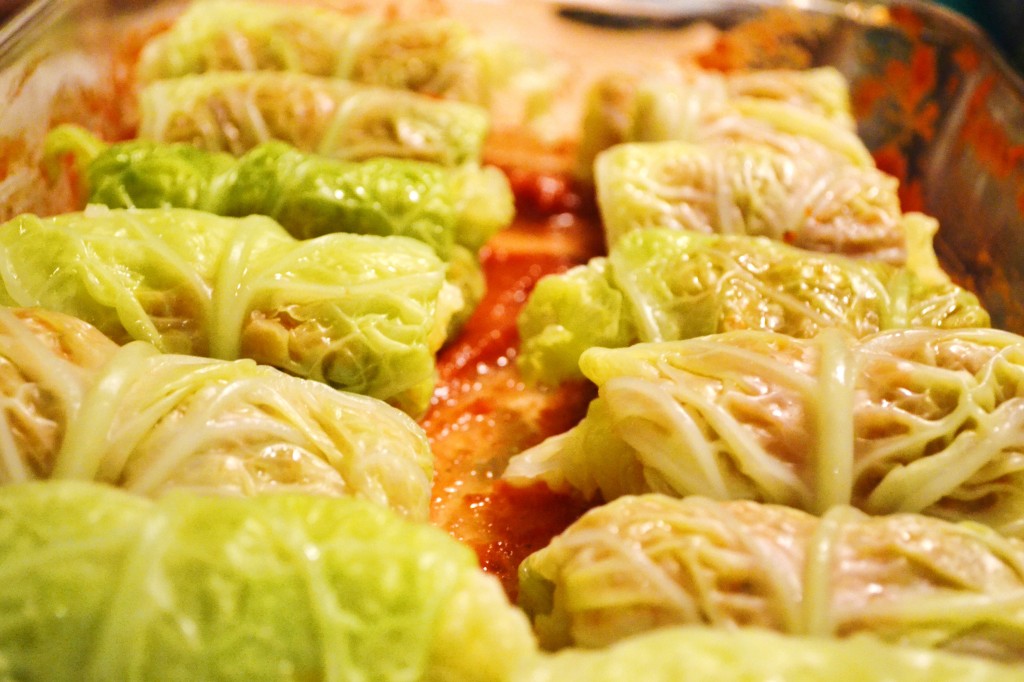 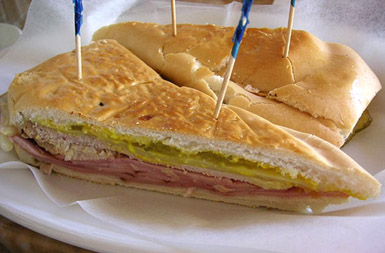 How to make Cuban Sandwich: Cuban Sandwich, sometimes called a cubano, is a Latin variation on a grilled ham and cheese sandwich. This undeniably delicious sandwich is grilled and made with ham, pork, Swiss cheese, pickles, mustard and Cuban bread. The essential... 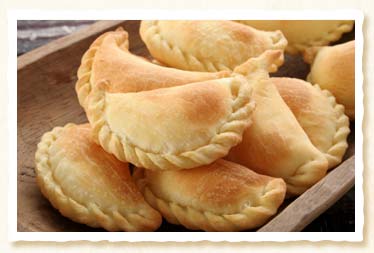 How to make Beef Empanada: Beef Empanada. Beef is possibly the most popular empanada filling. You can also substitute corned beef for ground beef. Empanadas are pastry shell turnovers made by folding dough over a filling and sealing it.   1 tablespoon...